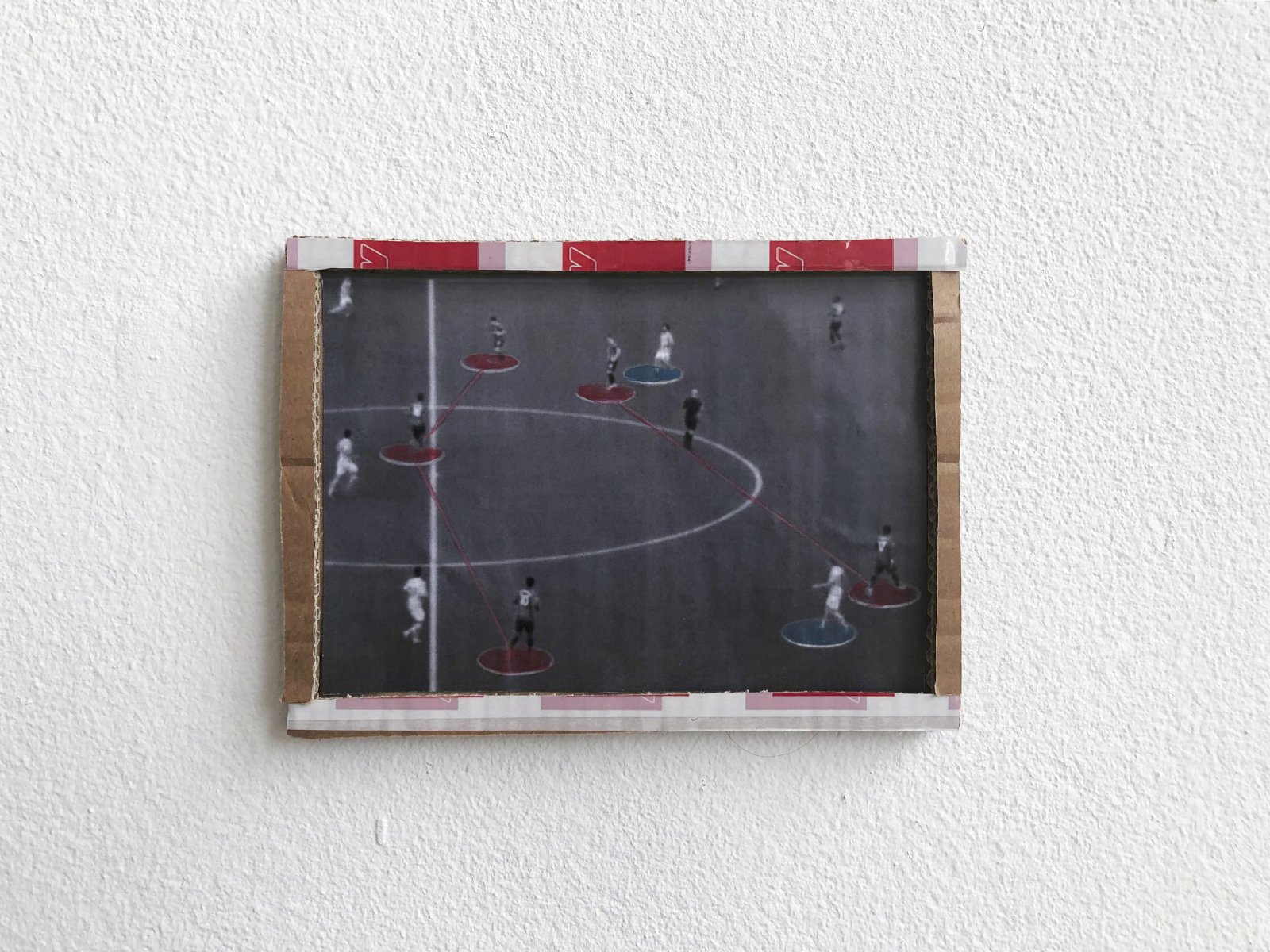 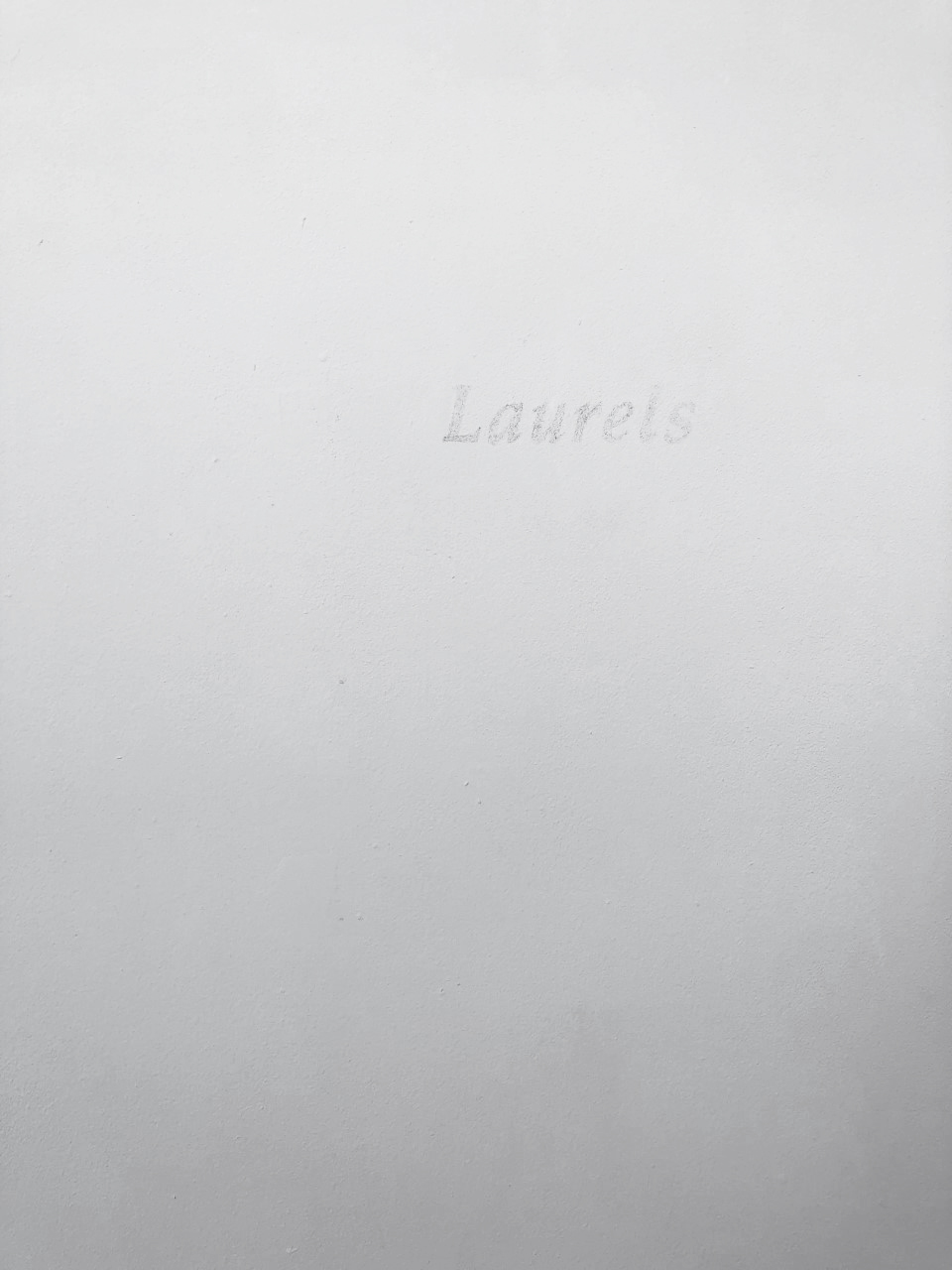 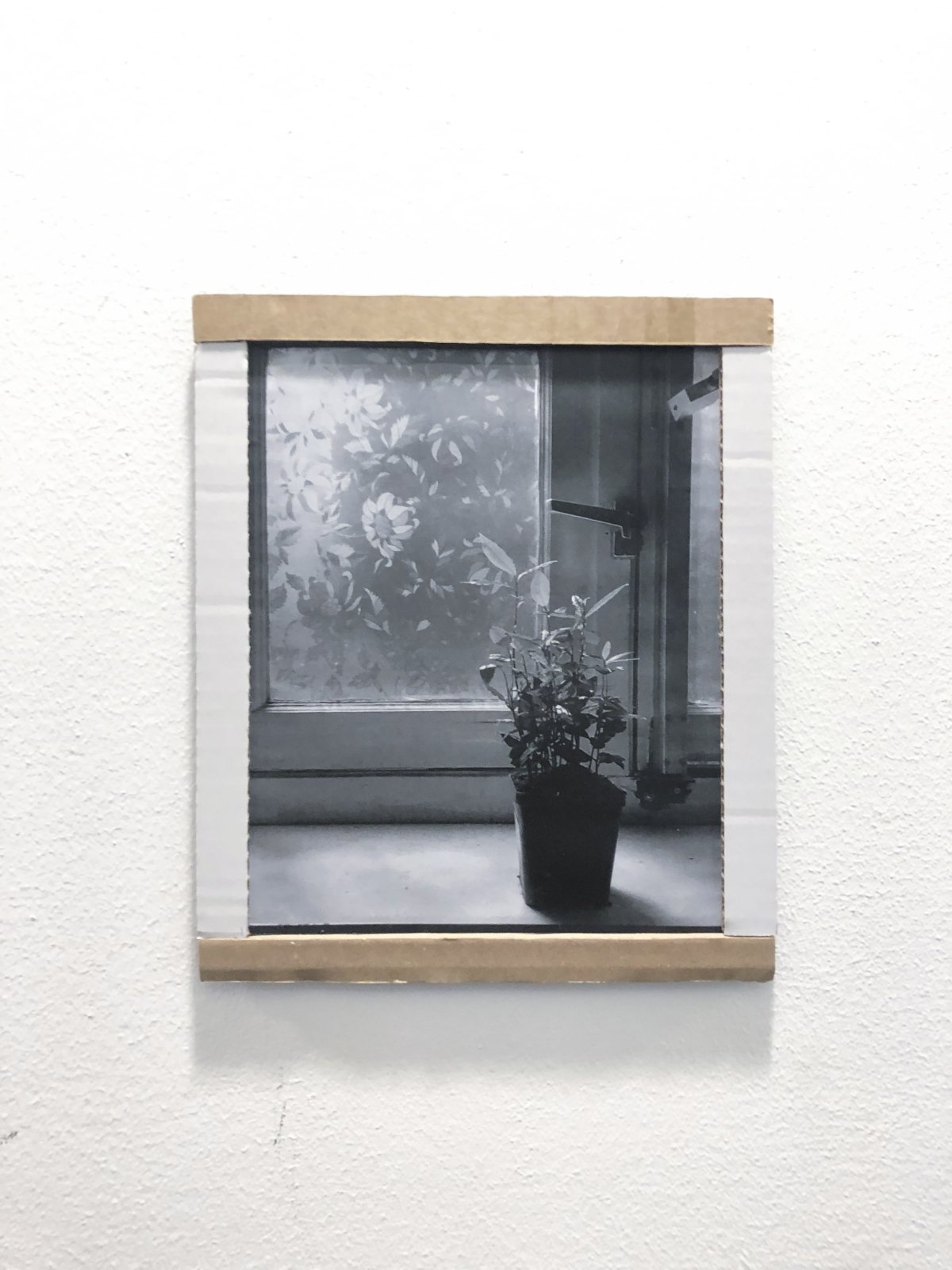 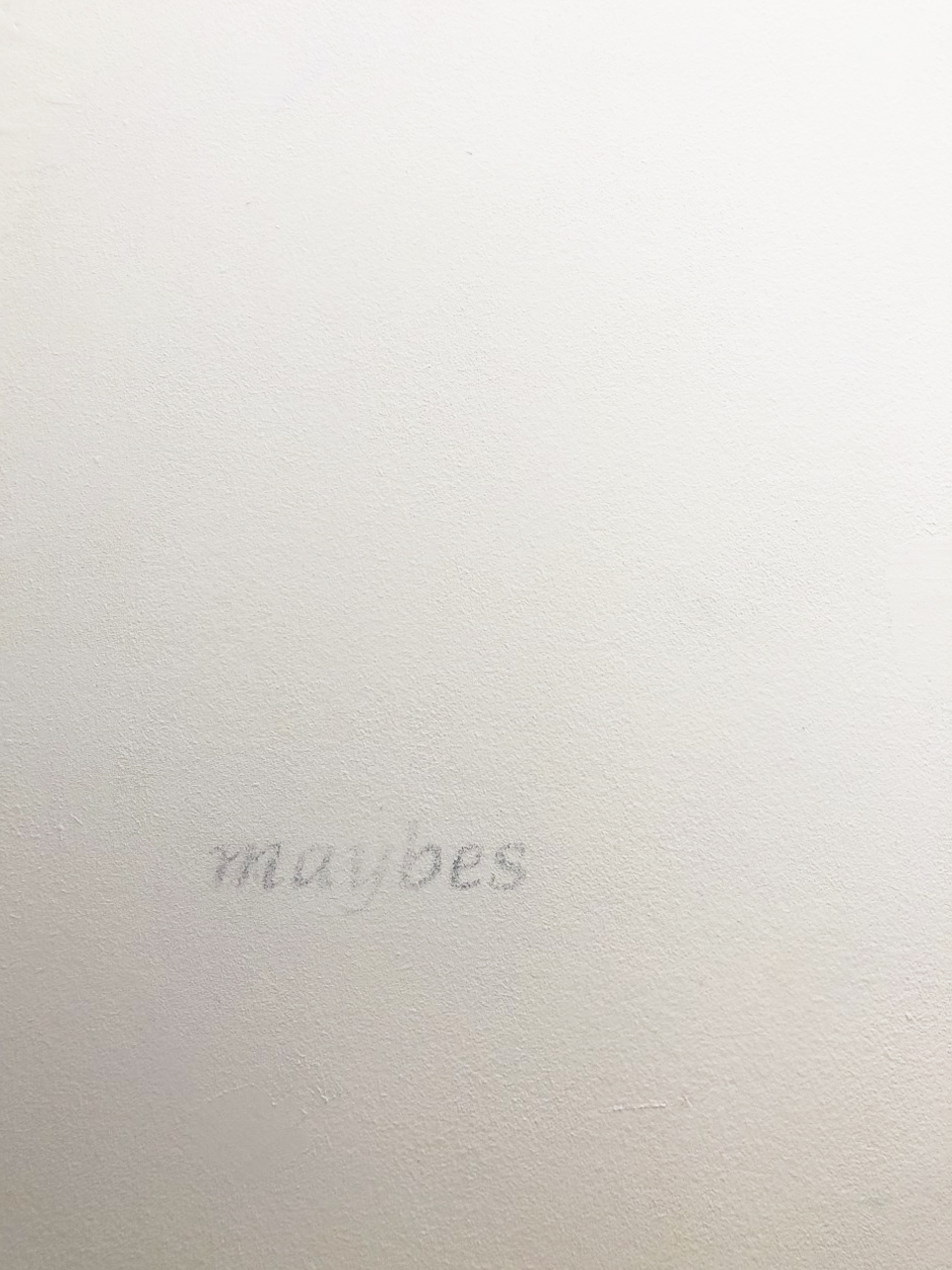 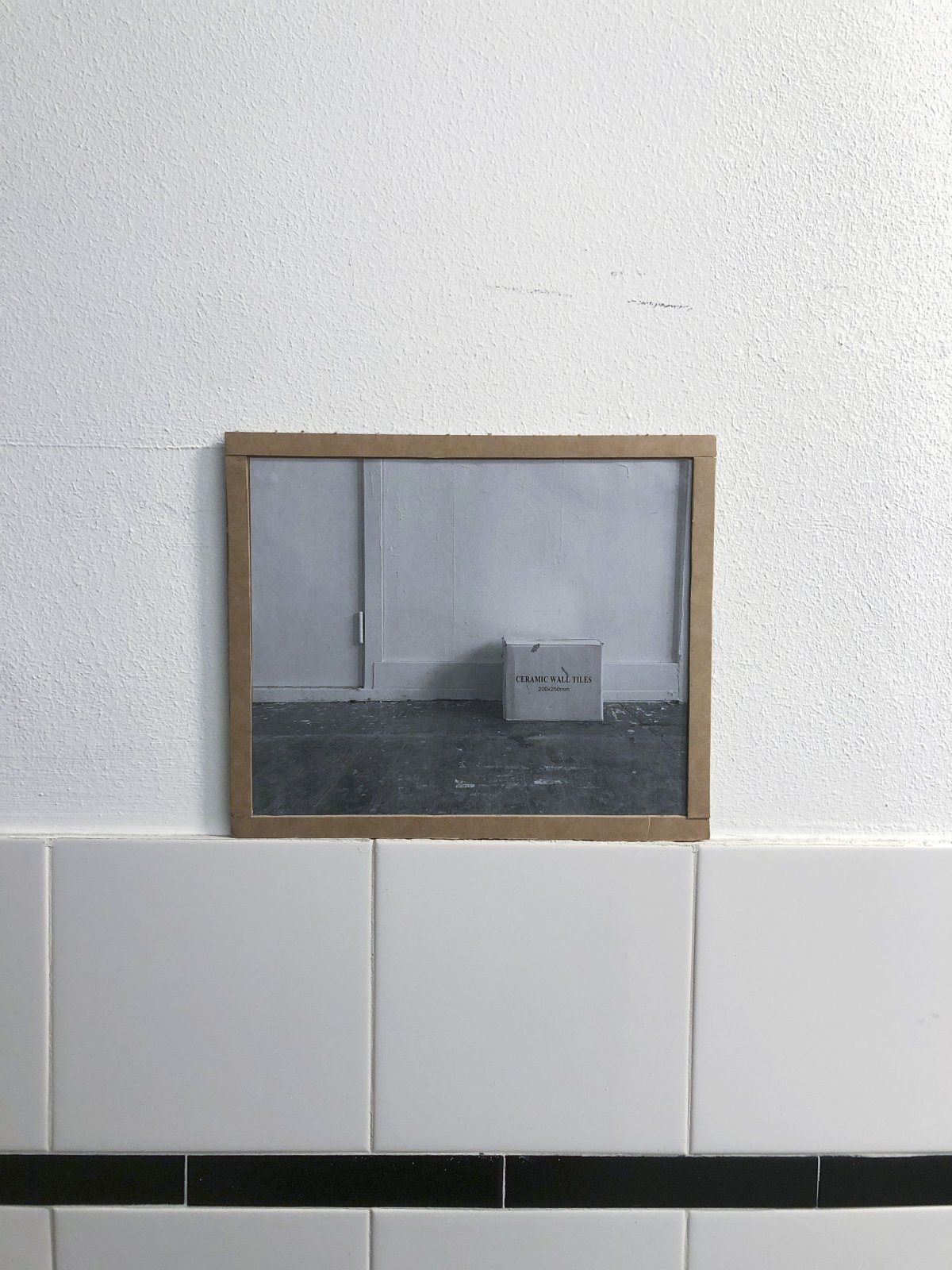 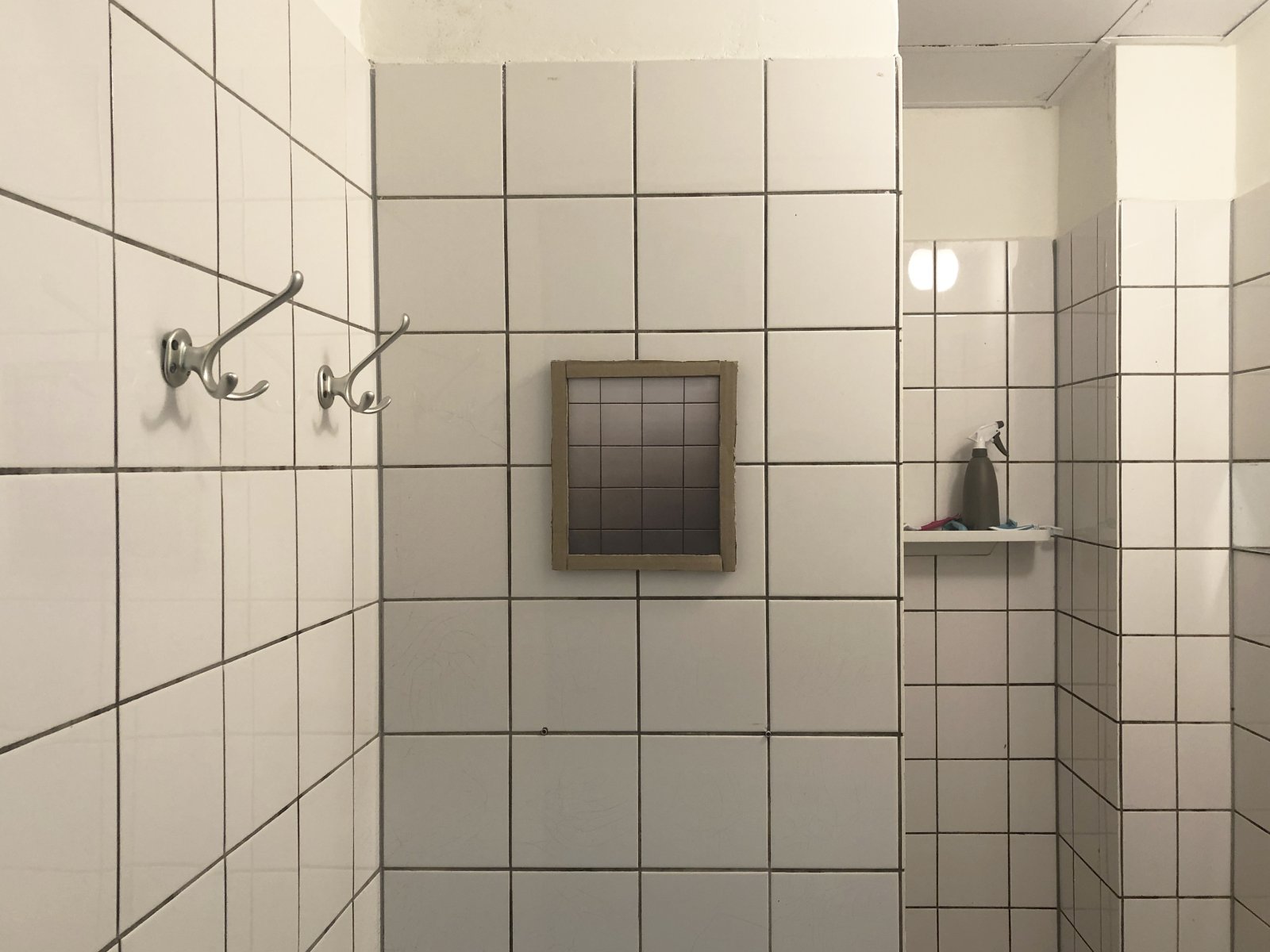 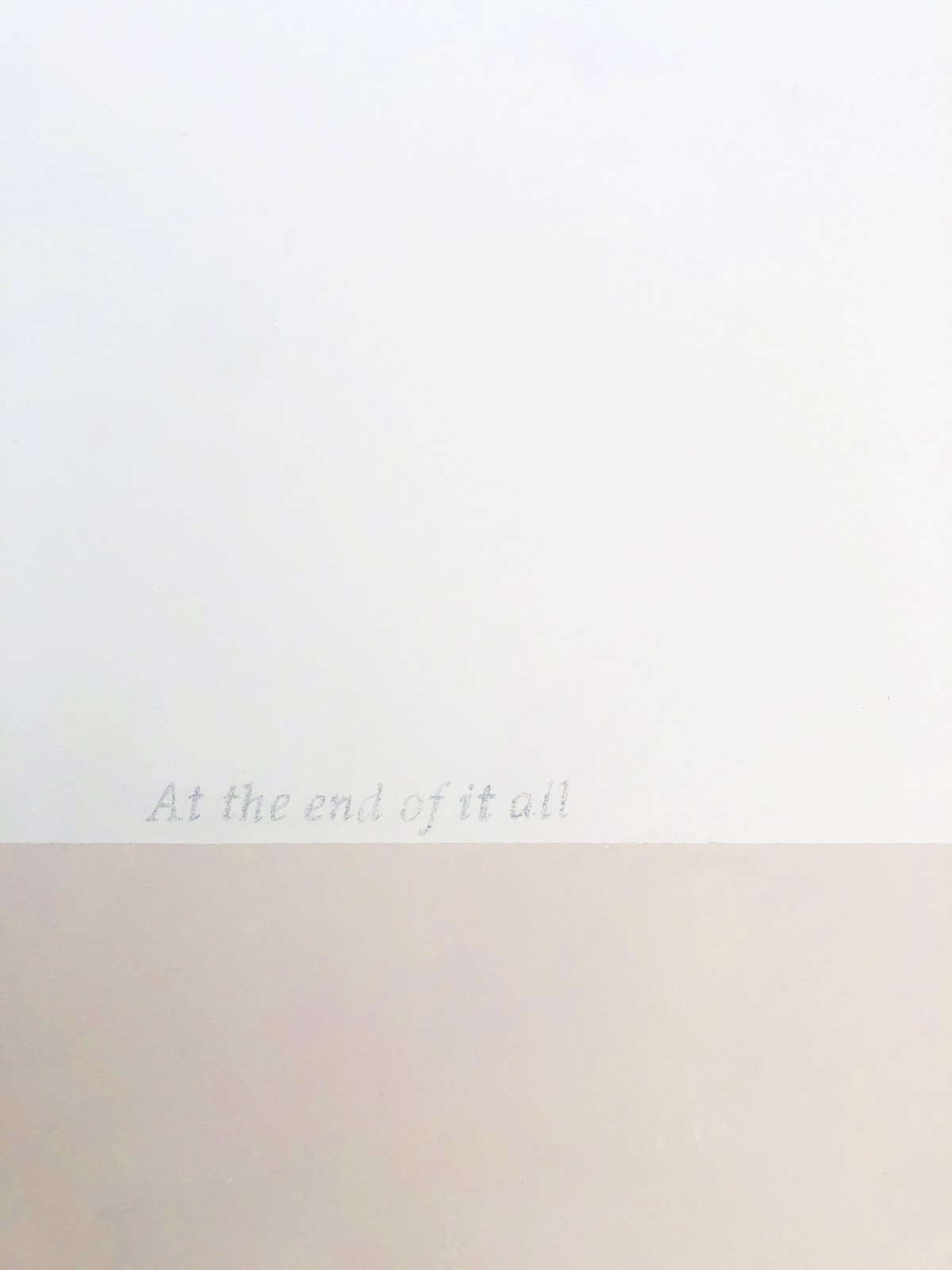 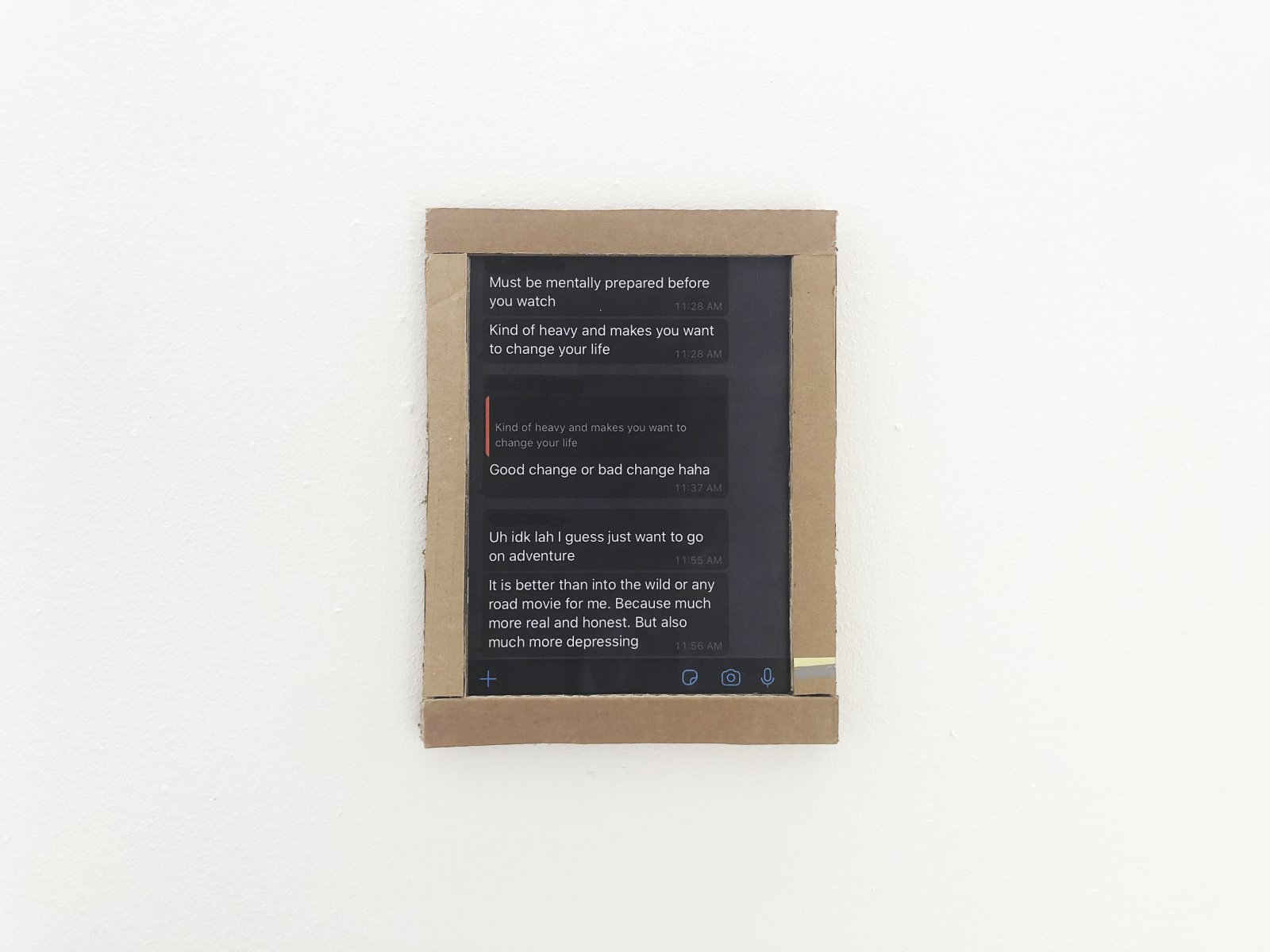 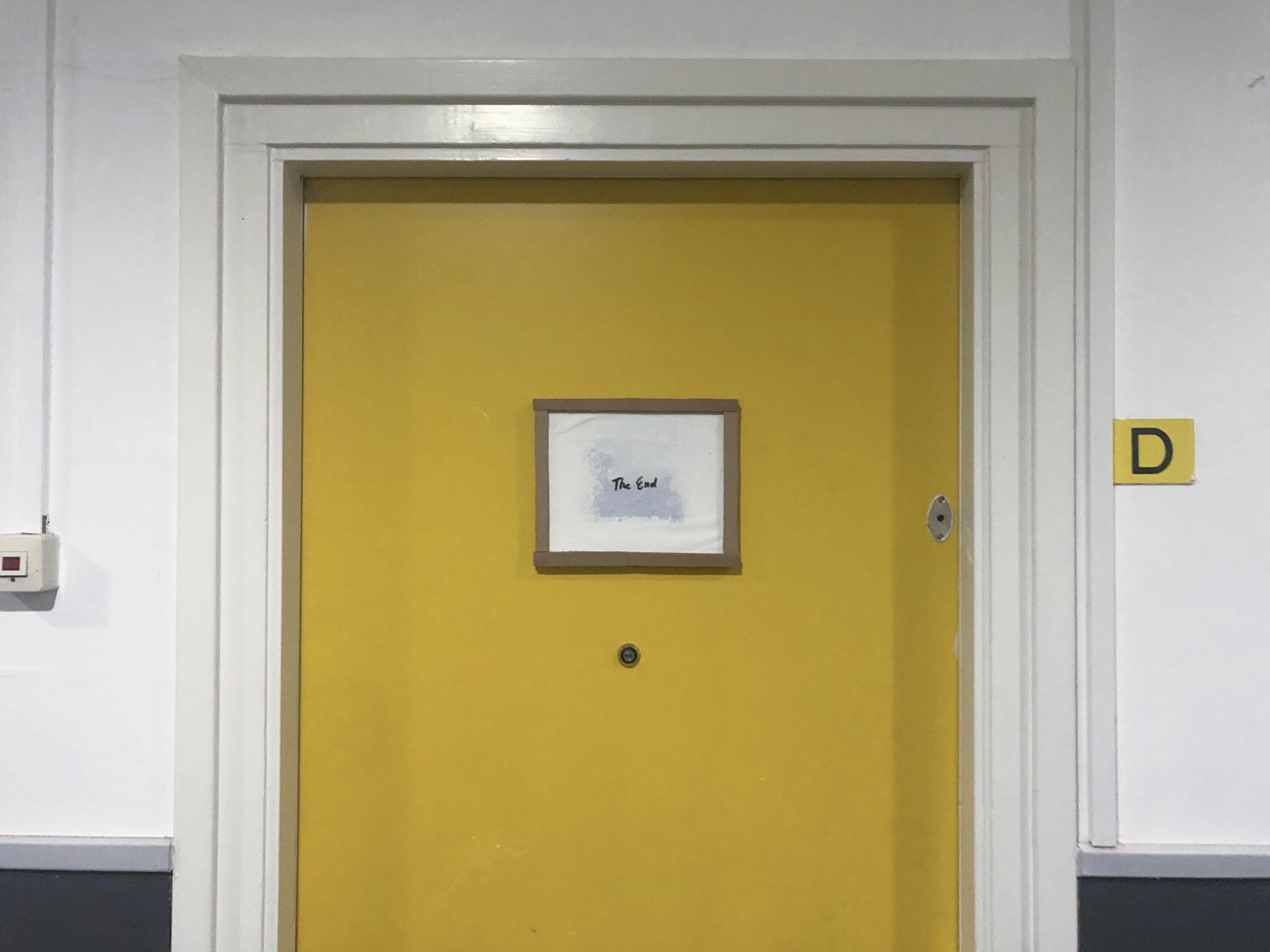 Ryan Lim is a Singaporean artist that attempts to collect encounters and activities in the specific moments of everyday life. By reconfiguring these moments; newly formed narratives, characters, compositions and situations are formed in his installations. These installations eventually meditate on our relationships and attitudes towards the inconspicuous areas of reality.

So much is happening and present around us that happens in the corner of our eyes and they go unnoticed. But when we do notice them, what should we do?

At the end of it all
Graduation Project

I KEEP HEARING A TUNE BEING HUMMED

Maybe you have been waiting for far too long.

You always seem to notice people

to do something about

all that is happening in this world.

You see something that makes you feel

Perhaps you are just scared.

you are so frustrated about it.

even if it was the slightest opportunity

that allowed you to take action.

“At least it is better than nothing.”

That’s what everyone always says.

Even though it is easy to dismiss one’s efforts,

to look at the world rather cynically

and feel like it is futile in all it’s attempts.

But in reality no one actually knows

until it has picked up some form of momentum.

A few months ago,

something along the lines of

how the idea of

was the next step

after making a decision

on what you are going to do.

If you are to do something,

the momentum it generates

But once it picks up this sense of rhythm,

and be the start of

the end of whatever you began.

Either someone said this to me

or I heard it whilst I was watching some football program.

I think he said something about how

they always seem to pick up some momentum

but eventually it all dies out.

Forever in a transition phase

and never really getting out of it.

Actually maybe he didn’t say it.

It’s all just a blur now.

All of which somewhat reminds me of a particular song.

What was that song again?

There are times when

I keep hearing a tune being hummed

and it won’t go away.

but you can’t figure out what the song or the lyrics are.

Does it even have lyrics?

Is this a song that I even recognise?

Or is this something that I’ve made up?

you try so desperately to search for it,

but the options being presented to you,

to achieve what you are looking for,

It feels like this tune is never going to go away.

but who knows when it will all come back again.

I stopped having plants 3 years ago.

But there are several reasons

why I don’t think I’d have them now.

I had a few potted plants around my room.

They were next to my door,

on the opposite side of my bed

and next to my desk.

they started to wither.

As time went on,

I started to neglect them,

and forgot to water them.

I think they were also in areas where

I felt that I wasn’t in a position to keep them.

I try to think of the reasons

why people even keep plants in their homes.

I think one of the reasons is the idea of settlement.

I believe people start bringing plants into their homes

because they start to envision a sense of belonging,

or at least plants would give them some sort of comfort.

I’ve been living in the same house for the past 3 years.

I hope that I’ll start having plants again soon.

I think I’m waiting for the right time.

But I don’t know if there’s such a thing.

I guess that’s what happens when

maybe wait for something to happen,

or for someone to be introduced in your life,

as an excuse to kick-start whatever it is you want to do.

you shouldn’t rest on your laurels.

I imagine when people say,

“At least I did something…”

that’s when they start becoming complacent.

Maybe that’s when they start to settle for how things are.

To accept what’s in front of them,

perhaps feeling that there’s nothing they can do.

The lightbulb in my bathroom seems to be slowly dying.

It seems to be getting dimmer and dimmer

every time I take a shower.

I think it has been around 4 months.

Strangely, it feels like I’m taking a shower outdoors in the night

Sometimes when I’m taking a shower,

I notice how some of the tiles

cover parts of the walls.

People love to say that they get their “best ideas” in the shower.

But all I can think about is

how I should actually replace the light bulb

before the day it actually dies.

It comforts me now but

I’m also getting worried that this comfort

will be taken away.

Somewhere along these lines,

you have some feelings,

and somewhere along these feelings,

why this is the case.

and I can’t do that too.

I’m quite embarrassed to tell you

because the reality is that I don’t even know

or how to start.

I don’t know what good it would be,

or whether it’ll be useful or not.

I should stop being so preoccupied with this.

and that is the moment I know when I should get out of the shower.

AT THE END OF IT ALL

with the student union.

the union hoped to highlight and bring attention to

events and happenings around the school

that usually remained in the corner of our eyes,

both the good and bad things they felt

the students of the school should be aware of.

I spoke to a friend over the phone

who had just started being a financial analyst,

and was beginning to hate his job

as he struggled with the workload and

what his job actually meant.

He told me that he didn’t want to talk about it.

He started talking about a girl he recently met

and had been with for 2 months.

He said he didn’t know what to do

would give him the life that he wanted.

His sister told him to break up with her

and I partially agreed

but he decided that

he was going to wait

that could potentially change his mind.

When it finally arrives,

For better or worse,

to determine how everything will be.

Something will happen that will change everything,

that causes something else to happen

that causes something else to change.

You start to prepare for such moments,

preparing for moments for the future.

Preparing to look back.

And after all of this is over.

After the end has passed.

and we’ll ask ourselves,